No posts for awhile because crunch mode is upon us! I'm helping make Farcry 5 for the world, but check me out on Twitch if you want glimpses of my rare free time.

HEY! I Can Still Draw!

We've been in crunch at work so I haven't had much time for anything however I did get some time to fix my Wacom tablet. The way Windows 10 handled the stylist was driving me nuts but I finally got it working really better than it ever has.  So I took some free hours to enjoy a functioning Wacom and see if I can produce anything.

Many that know me don't know that I graduated from art school with honors so I was on my way to be an artist.  Unfortunately I thought I would to into advertising which I quickly hated and got diverted into animation and then into game design.  So it's bee awhile since I did any drawing beyond some doodles.

I just started free handing a sketch and I feel I got it to a nice place.  Maybe I should switch back to art.  Felt really good drawing again. 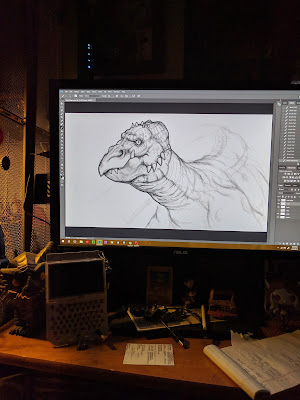 I had a strange experience with my SJCAM camera SJ5000.  I made a video explaining the situation but I can't figure it out.  Maybe you know?  Two independent cameras do the same thing together without being linked in any way.

Unfortunately there wasn't enough footage for a Daily Drive episode so I'll need to try again.  We'll see if the issue repeats.  I think we all know what caused it though.... 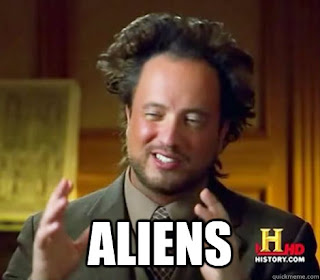 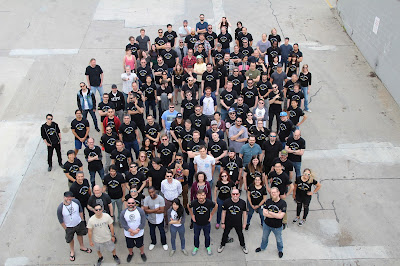 Here's the game play footage from E3 of my current project Farcry 5.  I hope you're as excited as I am. 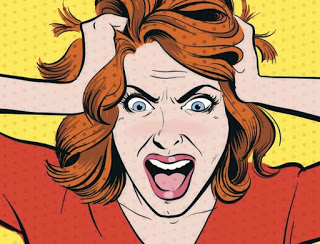 I just wanted to say that I absolutely hate not having an office at work.  I understand all the studios are into the touchy feely team environment but I find it to be so unproductive.  Everyone chatting all the time, I have to live with my headset on just to focus.  The open office space environment is sold as, "We want you to be surrounded with your fellow teammates" but I feel it is really "We'd like to keep an eye on you." and I find it insulting that they would feel they need to.  I'm not a kid, I know I have work to do and why I'm at work.

Ubisoft Toronto is all open office environment.  There is just one "office" in the entire place and that is for the studio head.  So I try and manage but Ubisoft does something I've never seen any other studio do and that is move your desk about every 4 months.  I truly have no clue why they feel the need to do this.  So you get yourself into an area, and a workflow.  You get use to the people around you and figure out a way to be productive around them.  Then POOF! A few months later you're moved to a new location with new people and have to do it all over again.  I've got to be honest it enrages me.

I would assume Ubi's logic is that as the team size and structure changes they want people to sit near people relevant to what they are working on, but this is not necessary.  Especially in our current day and age it absolutely does not matter where you are sitting.  There is email, there are messenger services, there is video chat, and Ubi has them all available to keep people connected.  So why to they still feel the need to rearrange my environment every few months??  AAAaaaarrgggghhhh!
Posted by Chad at 6:18 PM No comments:

Since the announcement of Farcry 5 Ubisoft certainly has been cranking out the swag to us.  Not that I’m complaining but let’s face it, an average game dev’s wardrobe is nothing but free game t-shirts. 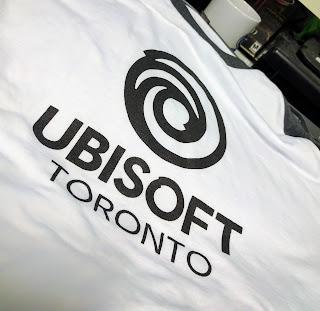 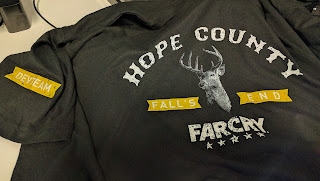 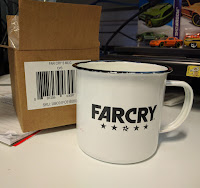 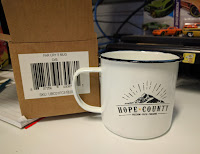 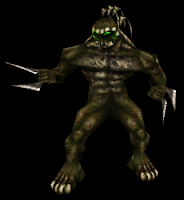 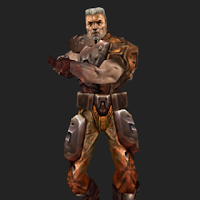 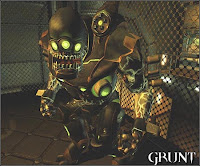 Just came across this really good documentary about the creation of the latest DOOM.  It show the development struggles id Software had with making a new version of a legendary game.  Certainly similar struggles we had while making Wolfenstein and Quake 4 when I worked at Raven Software. Story was not id's strong suit and I'm glad they finally found a way around it that fits them.