With the start of the new year I've been contacted by many companies asking if I'm interested in new roles.  My current situation is I'm under contract with Squanch Games until March 16th.  So far they have not expressed whether they are interested in renewing the contract or not.

Although my current contract does allow me to work with other companies I've found most prefer that I work exclusively with them so until March that would not be possible.

That being said feel free to contact me if your company is interested in working with me before my contract ends or if you'd like to talk about roles starting after March 16th.

Thanks for your interest and have a great new year! 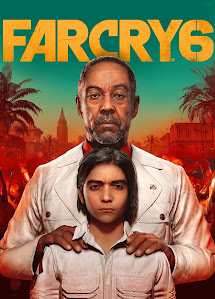