Just signed a new contract with Lost Boys Interactive. As usual I can't talk about what we'll be working on but really looking forward to the project. 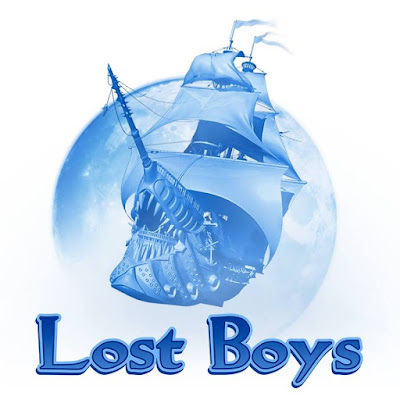 As we approach March my one year contract with Squanch Games comes to an end.  It's been a pleasure working with the team there.  As you'd expect from a company created by Justin Roiland it was a lot of laughs.  Squanch has such a unique team whom certainly work by the beat of their own drum.

Squanch was my first excursion into the indie game dev space after 20+ years of AAA which was quite an experience.  My contract was a remote one that began before COVID even hit, so I was working remote before it was cool.  There was plans to go to LA and meet the team, which unfortunately was not able to happen.  It would have been nice to see everyone face to face.

So goodbye Squanch, I wish them great luck with their title and look forward to its release. 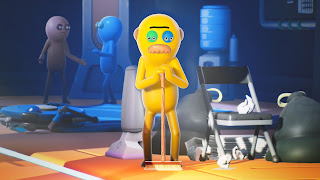 Finally put together a company page for Dark Arts Development Inc over on LinkedIn.  After a year of contracting it looks like I'm going to continue so might as well make it official.