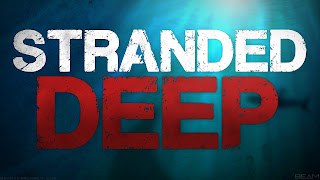 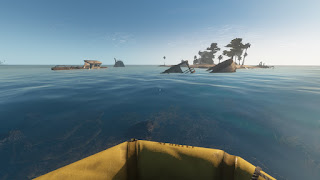 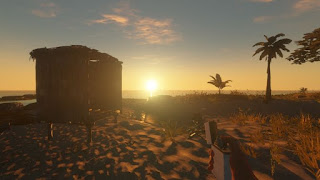 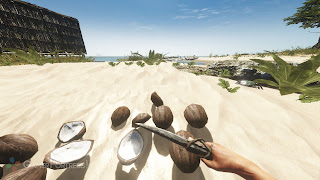 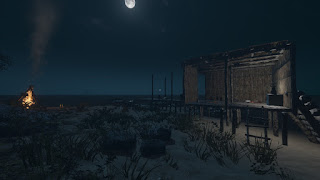 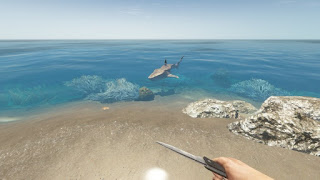 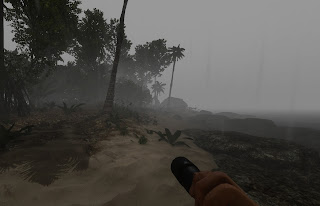 Note: I did not create the screenshots. They were gathered from Google.
Posted by Chad at 6:23 PM