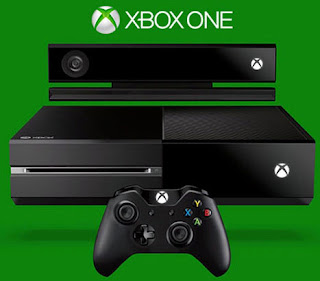 So when the time comes (and it will) for me to buy a next gen system I will without question get a PS4 first followed by a Xbone.  If I had to choose only one I would go PS4.  There, that’s my opinion.
Posted by Chad at 1:25 PM