I have to admit I don’t really understand the ethics battle that is going on in the gaming culture right now.  Perhaps I'm just incredibly naive regarding this issue.  I often can't tell if the problem being talked about is regarding the games themselves or issues within the industry workplace.

Personally I've never worked at a company where I saw discrimination towards the hiring of women or remarks towards their work due to them being women.  I have seen cases of what I would call "guy talk" among the men I've worked with however never in front of or directed at the women that worked there.  If discrimination does exist and I'm sure it does, it is not a unique product of the game industry.  Sexism is a product of the individual person and discrimination towards women will always have a greater chance to exists in any male dominated industry such as construction, auto repair, etc.  However I also find the game industry is quickly becoming much less male dominated over the years.  When I started in 1997 most women worked in the office management areas of game companies, but now I can see a larger number of women than ever before.  Just from my desk I can look around me and see at least 20 women working in game development, many of them holding higher positions than myself including the head of my studio.  So from my view workplace discrimination has not been the norm.  I've enjoyed working with the professional women in my industry and have never even considered the fact that they were women, just professionals.  I think they feel the same towards me and don't consciously consider the fact that I'm a man.  At least to my not to my knowledge.

In regards to the games we all create.  Games are a form of entertainment, no different than any other form such as books, movies, music, etc.  Games are created to appeal to a target audience no different than any other form of entertainment.  Romance movies are targeting women, action movies are targeting men, etc.  Why can't games be judged in the same way as other forms of entertainment?  Are they not also telling a story, creating a mood, or providing a release for the viewer?  Why should they be held to different standards than movies, music, or books?  Is that fair?

Admittedly the common target audience of game is men.  People can argue all they want but men buy and play more games than women so games are geared towards selling to them.  This often includes the use of excessive violence and the imagery of sexy women, not always but often.  What would happen if these weren't used, quite literally less sales.  AAA Game companies are in business to make money, not to make artist or cultural statements.  You want art there are lots in indie studios out there struggling to do that.

Which brings me to my greatest confusion on this topic.  There are no laws preventing the creation of games for women or completely genderless titles.  By all means, make those games.  Go out there and create the most perfect utopian games for all genders and races.  There is nothing stopping you other than the risk that they won’t sell and you may go bankrupt.  You see it is far safer to stand on the sidelines and yell how to play the game than to actually get in there and play.  Stop telling others how it should be done and go do it yourself.  Get a group of like-minded people and make that change.  Nothing is stopping you other than your own fear of failure.

There are many people both in the industry and outside of it that are using these subjects as a podium to get themselves attention.  If you are truly concerned about racism and sexism then there are real problems out there that need people fighting for them.  The real problem isn't in the game industry, it’s in the minds of the people.  The struggle isn't happening in the virtual world, it’s happening in the day to day lives of minorities and women in the real world.  Change the world and not just games but all forms of entertainment will follow.  You are fighting the wrong fight if you want change.  However if you’re just doing it for your own self-promotion then I guess you have your own issues. 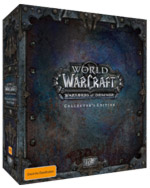 Why are you not buying this on Steam right now?  It's incredible!  Why are you still reading this?  GO!!

UPDATE:  I totally got suckered into buying this.  The devs took the money and ran.  Way to go guys.  Hope it was enough to keep you going cause you aren't welcome back to doing game development.

This certainly looks interesting.  The Stomping Lands. It kind of seems like a cross between Carnivores, Rust, and little bit of Turok.  So you try to hunt and survive in a dino / tribal world.  Apparently it has gotten Steam greenlight but I can only find it on the Steam web site, not the app.  Definitely something I'm going to keep my eye on.

Fine, fine, fine.  I've finally folded and created a Twitch account.  Not really planning on posting videos at this time.  I would need a new PC before any of that could happen.  However I really I do enjoy watching Force Strategy Games so I popped over there and watched him play the new Everquest Next Landmark alpha.  Pretty interesting stuff.  Generally Force seems like an intelligent and fair guy.  He speaks clearly and with manners and respect which is a rare thing on the net.  A link to Force and my Twitch below.

Chad's Twitch Profile
Posted by Chad at 8:44 PM No comments: 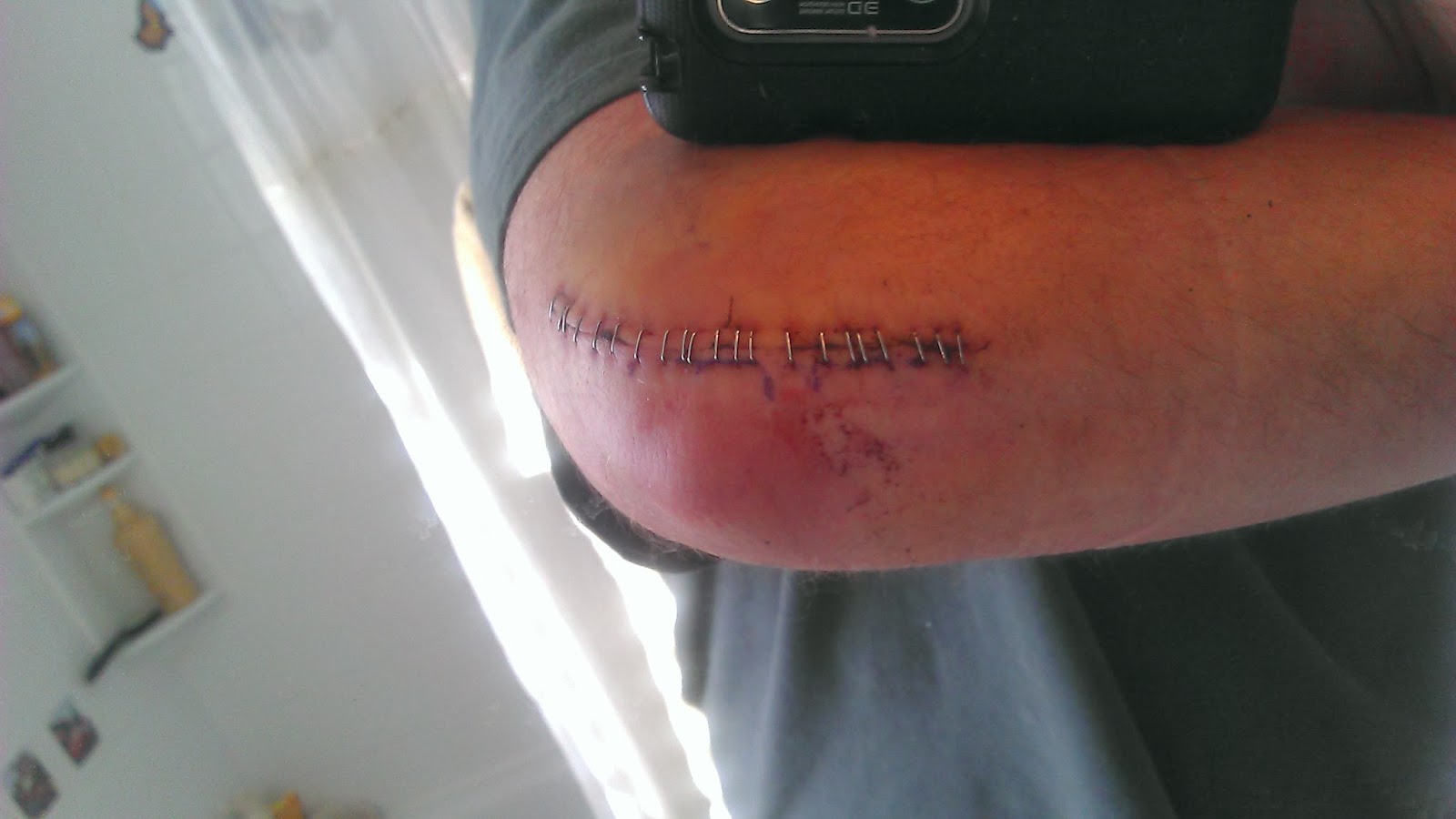 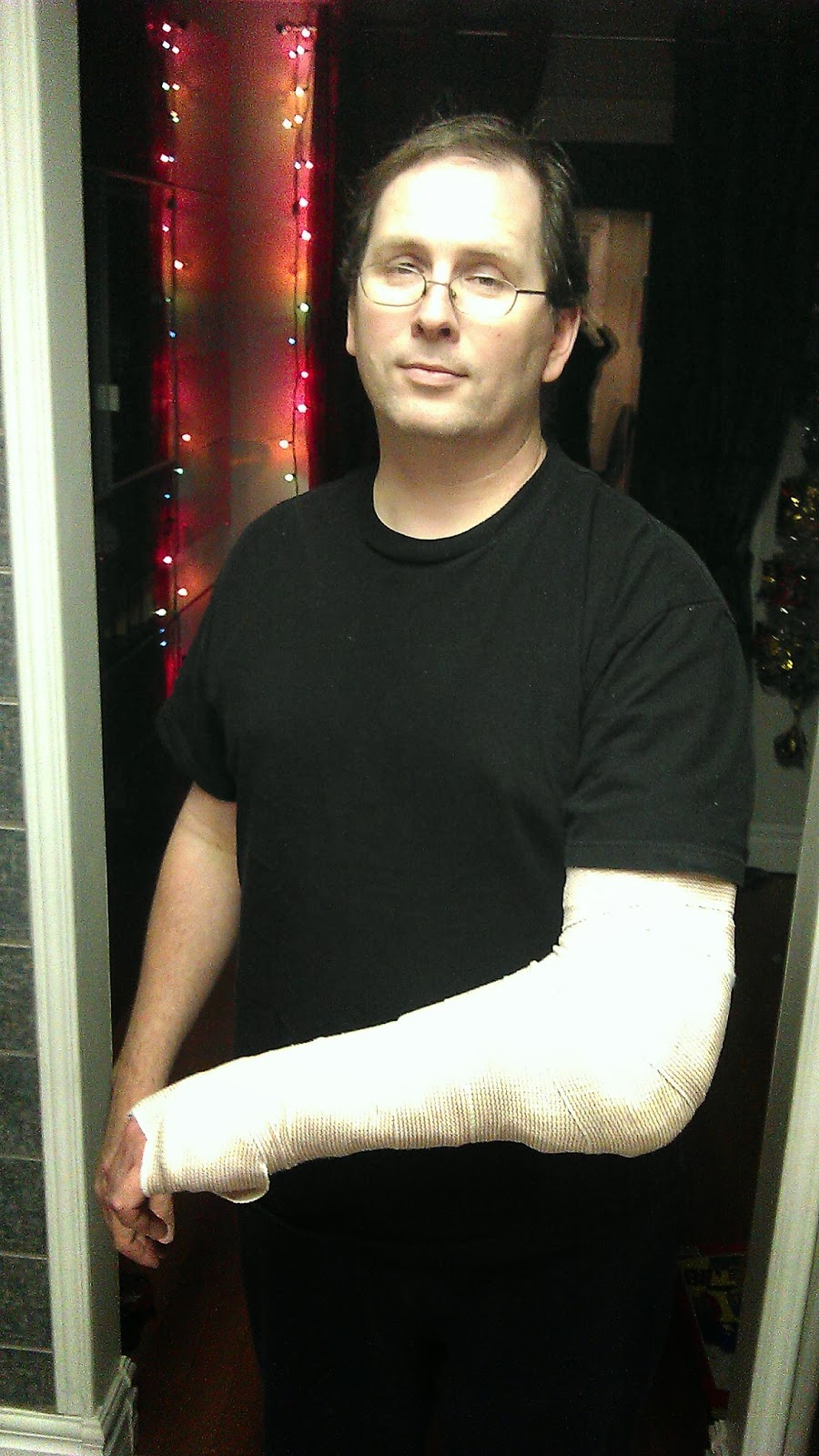