Squanch Games WON'T Be doing VR in the Next Game 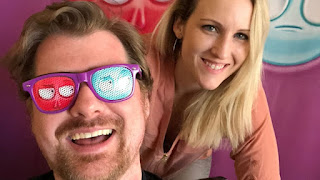 Since I started working at Squanch I've been asked this question a lot.  Will the next game be VR.  Of course I wasn't allowed to talk about the project, but Squanch CEO Tanya Watson publicly gave the answer.  Nope.

There's no need for me to regurgitate the article so go read it for yourself.

Squanch Games Shelves VR
Posted by Chad at 11:39 AM No comments: Here is the project I was working on when I left Ubisoft.  In Farcry 6 you can expect the typical Farcry experience this time based in a Cuba-like world .  If you're a fan of the past Farcry games then here comes some more of it.  Glad to see people seem excited for it. 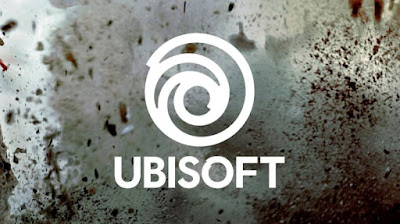